What other people think

I was 43 waking up near the end of June in Palm Springs. A town almost as embarrassed to exist as I had become. The day before I spent 4 hours driving in shitty traffic for 4 hours to arrive with limited time to visit the girl who had become my stubborn last stand to try and pretend to still feel correct about an idea which had become increasingly bad over the previous two years to everyone's direct observation who had ever cared for me. After two sweaty nervous attempts to get up to her hospital room I received my first direct clue to reverse course when the shitty candy striper asked me if there was already someone visiting her at the moment. I politely told her I doubted it, which I did, but I didn't know, which I didn't. With a smile I affixed the required hospital regalia to be allowed to advance to the elevator and finally got see my love for the first time in 4 days after watching her yet again be taken away on a stretcher due to complications from overdosing on the dark vacuum drug that has swallowed most of my life to this point. Yes somehow I was still hiding in the back rows of the funeral slideshow for the love and life with her I traded in like so many other amazing opportunities for the dark half digested dream candy of banal safety smelling of vinegar and loss. 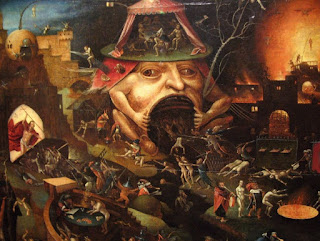